Managing the remainders process in a retail environment is essential for inventory management. Markdowns are scheduled and executed in each store. Corresponding order and accounting activities must occur.

The incoming VP of Inventory Management had been asked to work on eliminating remainders write offs. His team had been using the same sets of reports for some time. They were accurate and detailed. But they didn’t show what was going on in the markdowns process; they showed the results. The VP wanted better visibility to the process itself.

Working with finance and the process lead, I created a series of flow charts to document the existing process. The flowcharts revealed several opportunities to capture key metrics that could help eliminate the remainders. We developed a prototype for the new process using applied Six Sigma methods. The design indicated variations and trends which were to be calculated at key points during the process.

Measuring what happened at the end of a process is fine; but you can’t do anything about an unfavorable result. Better to measure during the process when you have a chance of changing the outcome. 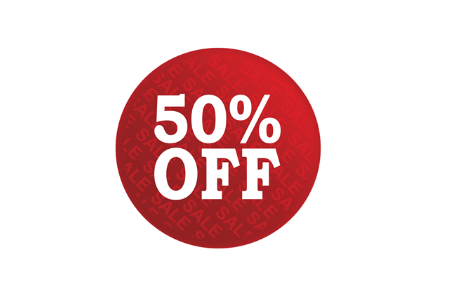 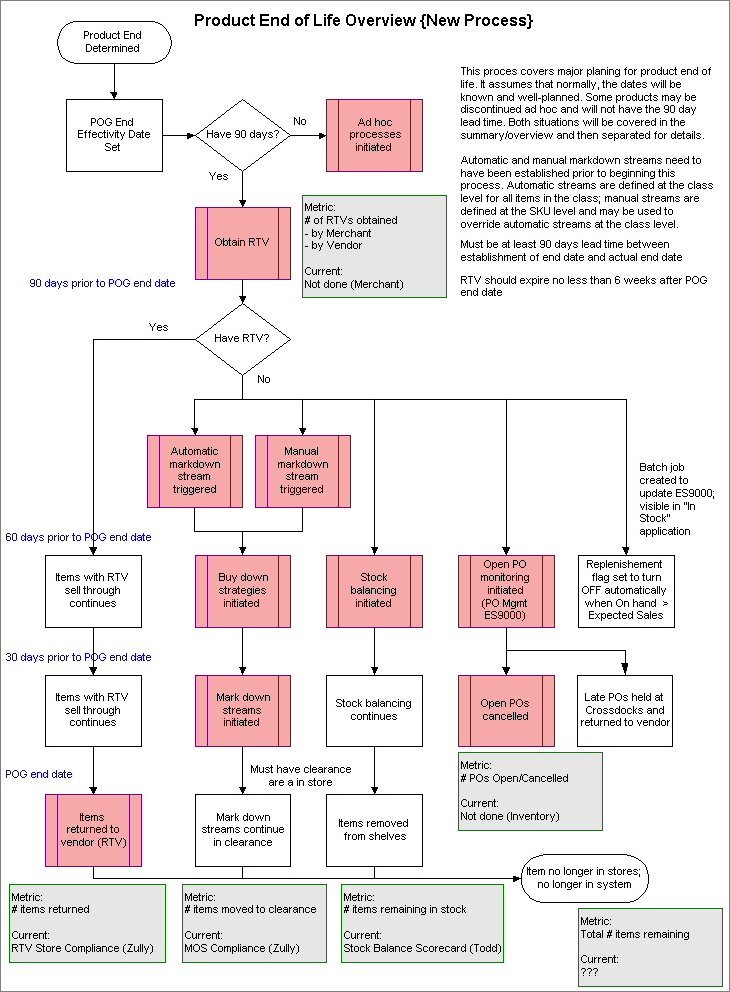