The company had an old desktop database system they wanted updated and web enabled. The new system needed to have almost the same features and options as the old system.

The technical requirements for a web-based system were never going to allow an exact mapping of features. What was handled by the OS on the desktop had to be handled via scripts or code for the web. Some controls simply did not exist; others were unavailable natively in the development stack. They could be added.

Comprehensive prototypes were developed for the main system functions. Navigation between the various sections of the system was mapped and illustrations created.

The system used a custom SQL 2012 (upgraded to 2014) database. The database was designed to provide separate logins with separate data for each of the company’s clients. This was intended to mimic the original, legacy system. On login, the system validated the user’s credentials against the stored credentials in the user-selected database. 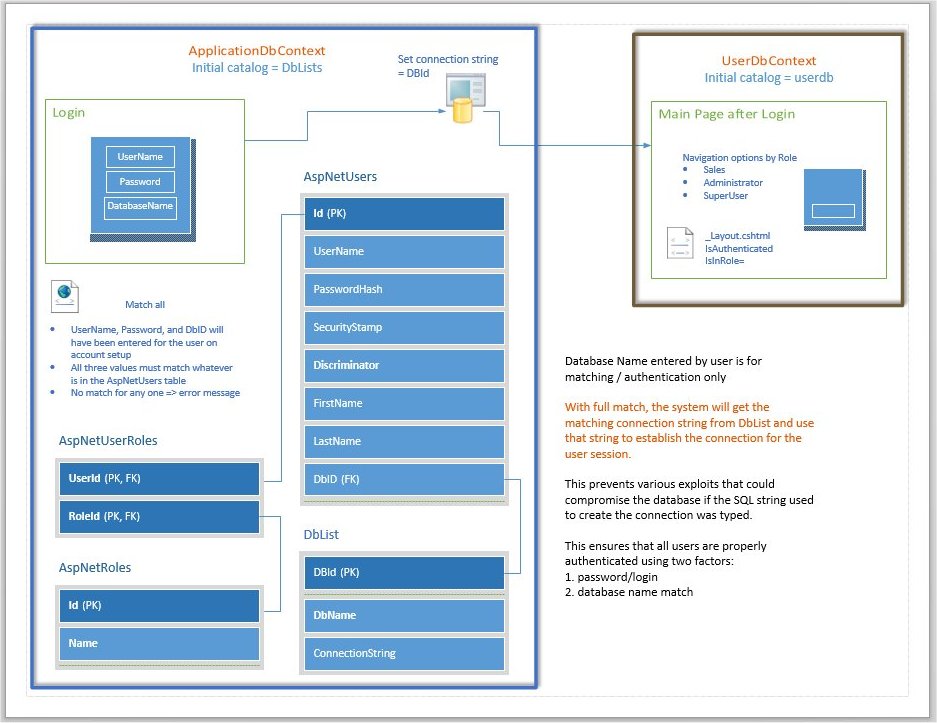 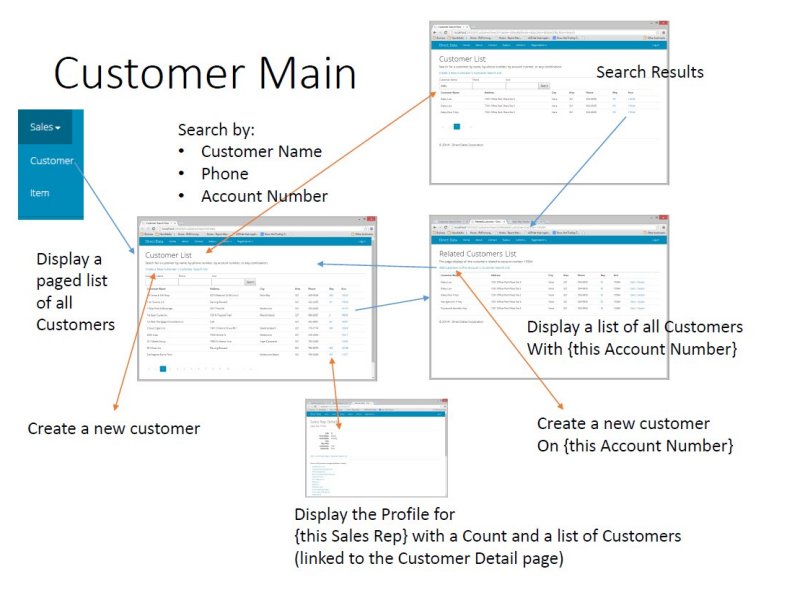 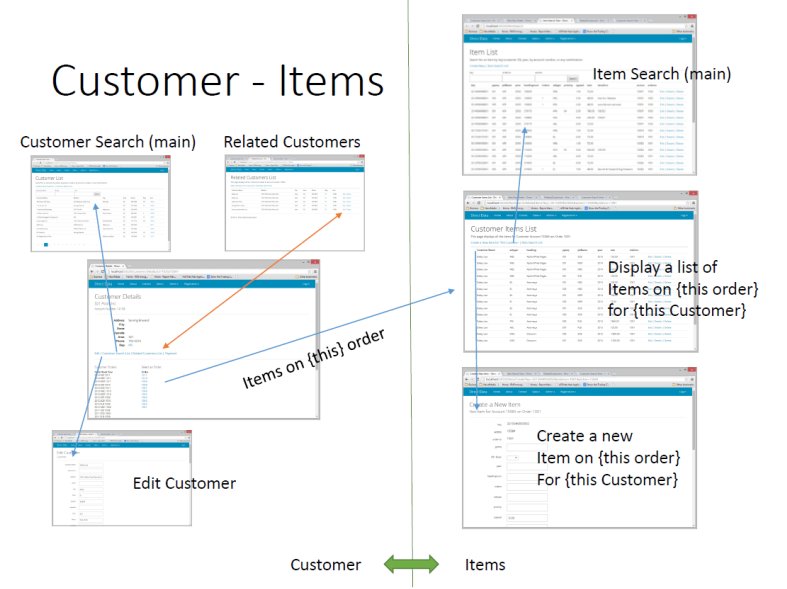 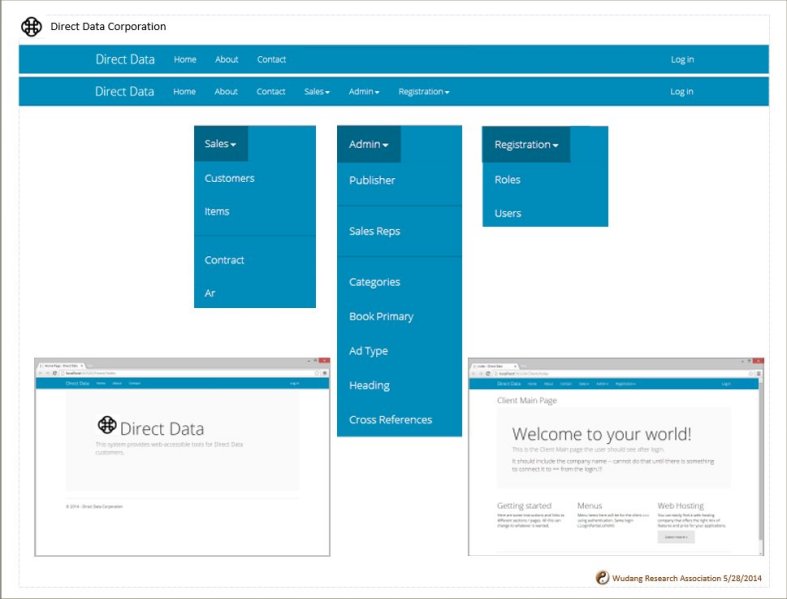